We’re going to start publishing our New Vinyl posts a few days before release from now on. This way, you can all have some more time to really check out titles before they hit the shelves. On top of that, posts will now include short Satellite reviews of each title plus videos!

Their first album in 5 years and the only one to not feature founding member Tom DeLonge. The band returns to their chart topping Pop Punk roots and delivers a surprisingly solid album full of catchy hooks and top notch drumming.

Fourth album from Natasha Khan under the Bat For Lashes name. A concept album about a bride who’s betrothed is killed on the way to the chapel. Dark songs that drift between Ambient and Dance Pop. Brilliantly orchestrated and deeply layered. Martha – Blisters In The Pit Of My Heart (Dirt Nap) Les Halles – Transient (Not Not Fun) 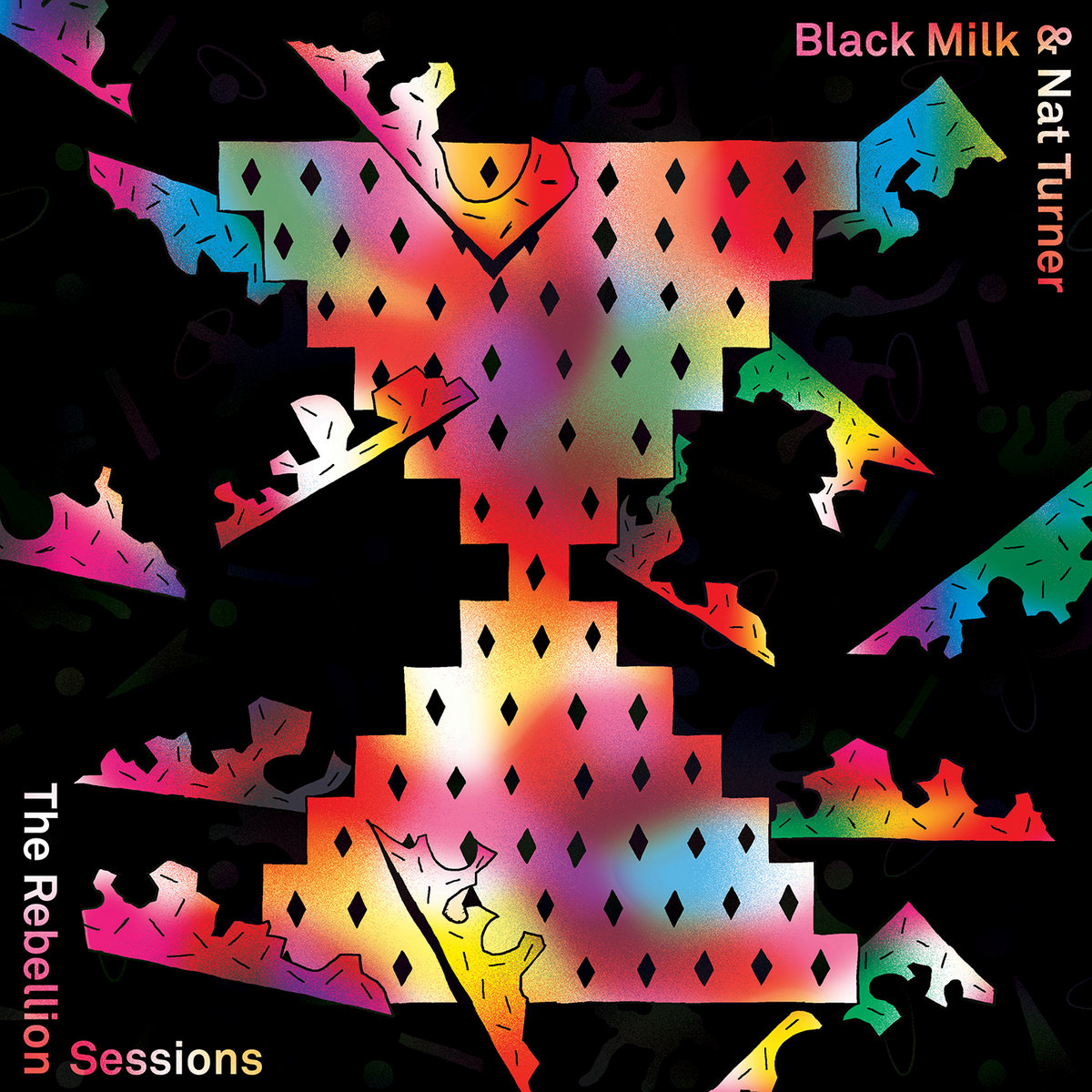 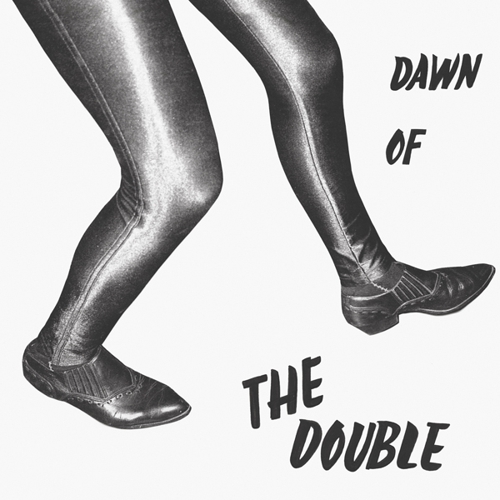 Jim White from Dirty Three and Emmett Kelly from Ty Segall & The Muggers team up to create a stunning piece of Rock & Roll experimentation. The record is a 40 minute piece consisting of only a single Bo Diddley inspired beat and E chord. RIYL – Velvet Underground, Faust, Cheer Accident

One of the most important and influential albums of all time! This record laid the foundation for Punk, Industrial, Hip Hop, Noise and beyond. Named best reissue by Pitchfork. ESSENTIAL!! 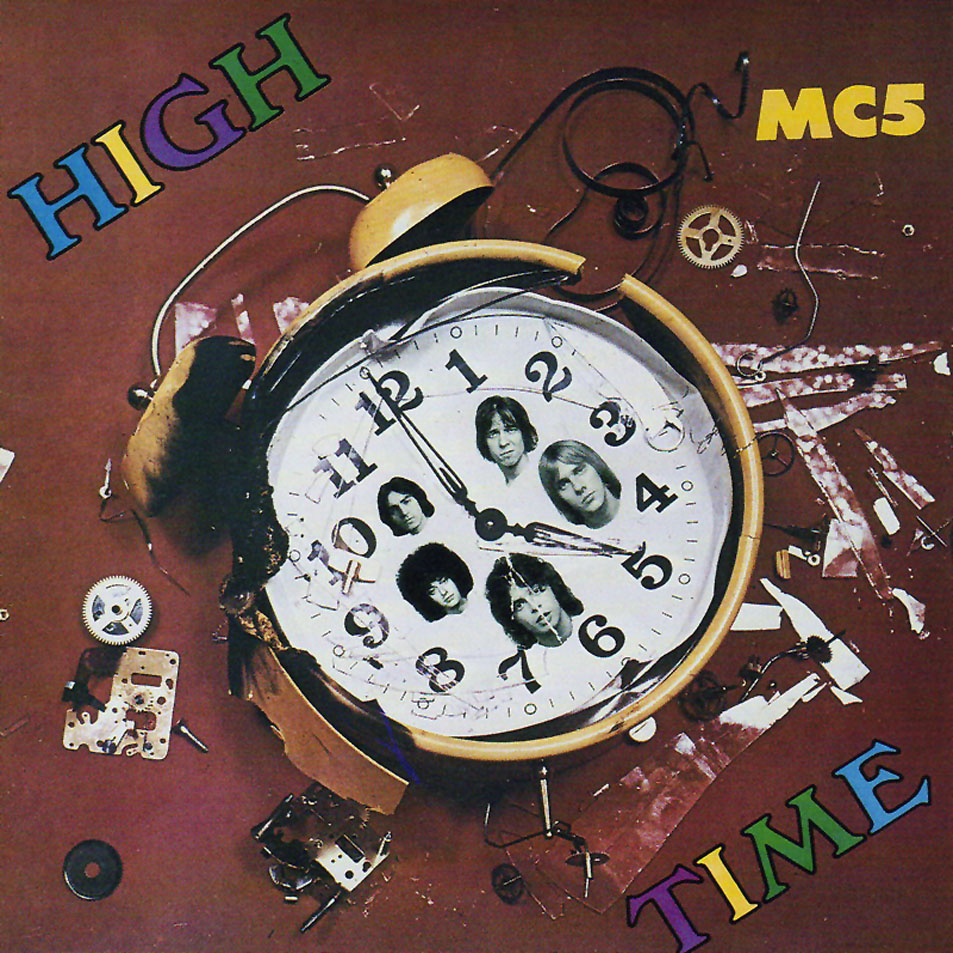 Third and final album from the legendary Detroit rockers. The closest they ever came to capturing their live intensity in the studio. Recommended for any fan of 70s Hard Rock and Proto-Punk.